What is Voice Message?

In every film genre, voice-overs are widely used to move plotlines, tell stories, and provide an intimate look into the mind of the characters. They aid the film's visual composition to create a greater audience connection and impact by triggering emotions and provide clarity.

Voice-over (also known as off-camera or off-stage commentary) is a production technique where a voice—that is not part of the narrative (non-diegetic)—is used in a radio, television production, filmmaking, theatre, or other presentations. ... It may also be read live for events such as award presentations.

Voice-over is a production technique where an off-camera actor or person records dialogue for use in a film, TV show, documentary, announcement, or commercial during the post-production process. Productions use voice-over narration to provide additional context to the visuals or as a form of guided narration.

An off-screen voice that informs the audience of important facts or opinions in fiction and non-fiction productions. Informative and directive voice in commercials or over the phone.

Why We Need voice Message?

Voice messaging is especially convenient for the sender. It requires only recording and sending. Speaking can be accomplished much more quickly than typing, especially when the message is more lengthy. Sometimes it's more convenient to simply say something and send the message along.

This is how to create a professional sounding voice-over demo 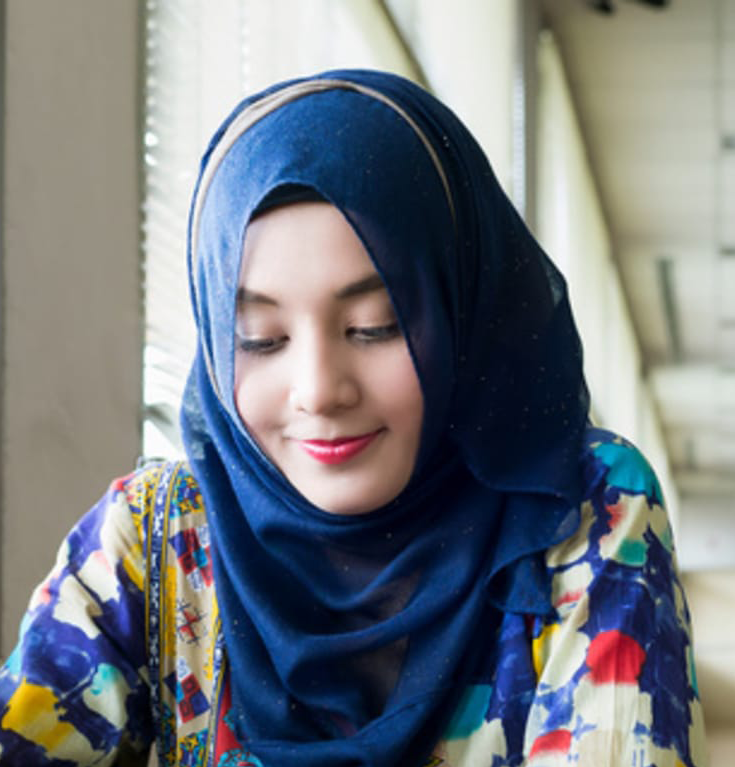 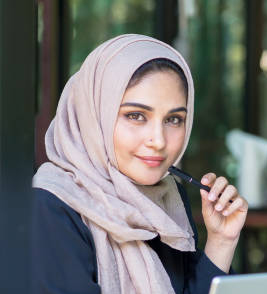 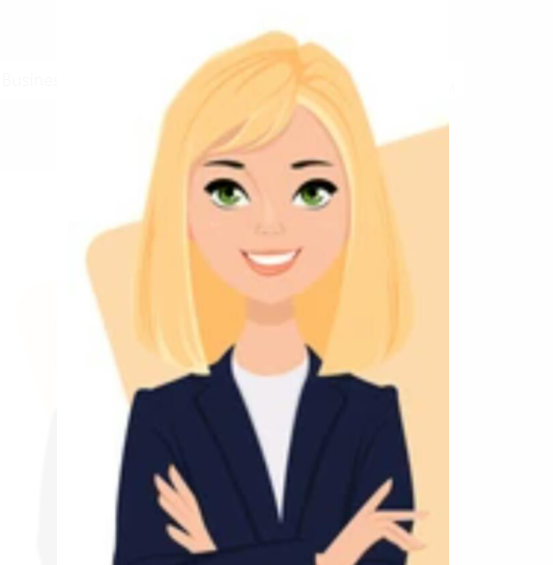 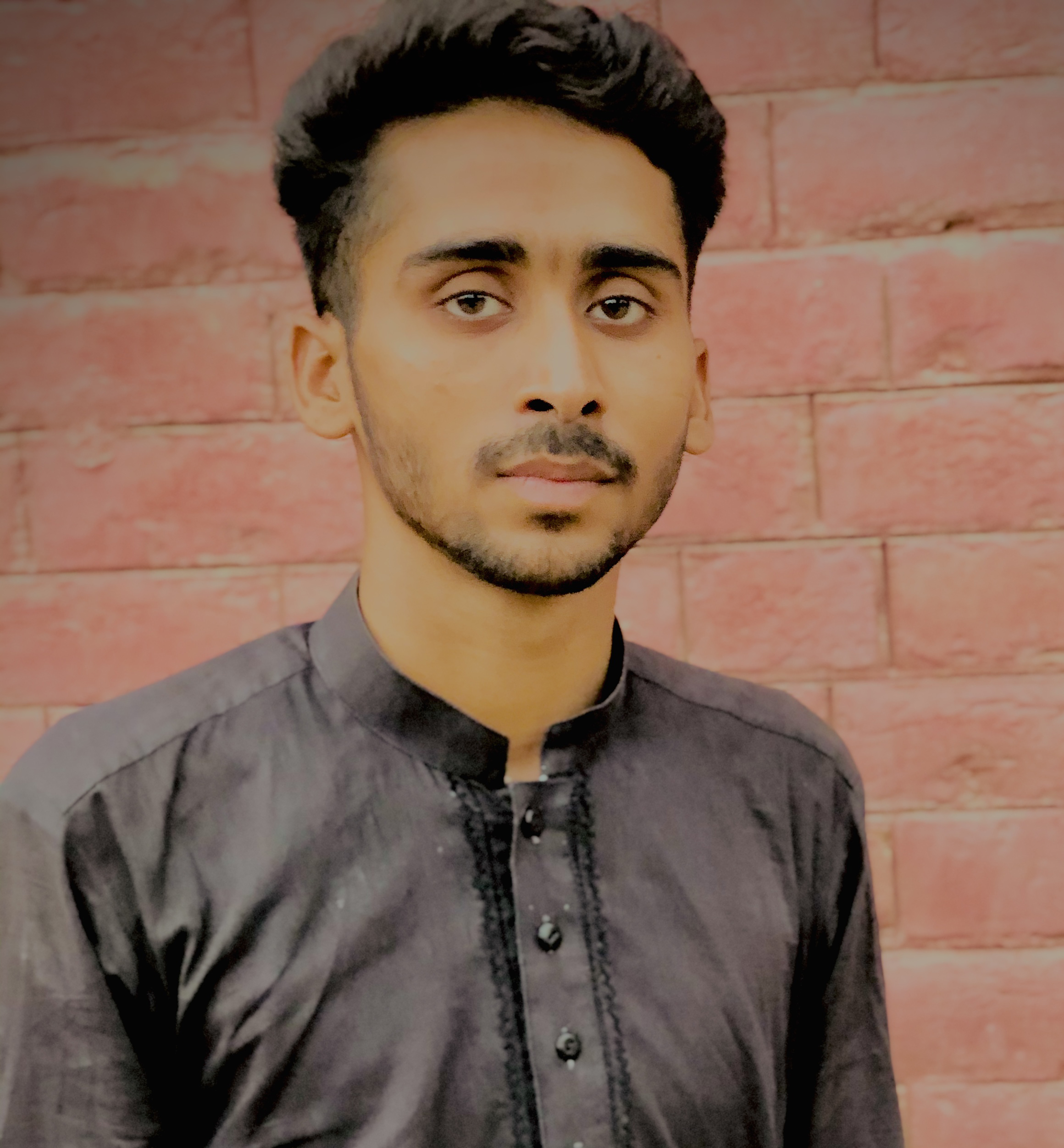